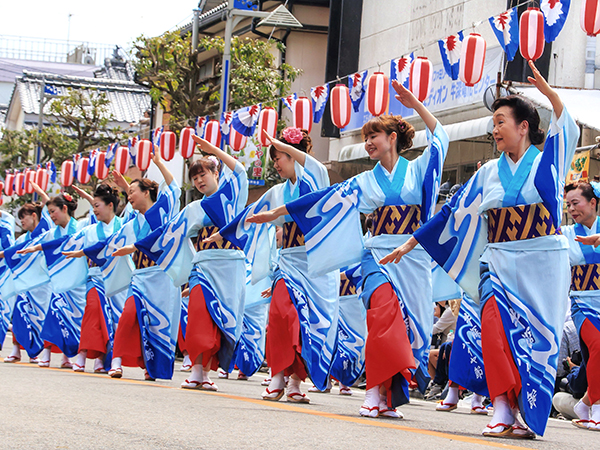 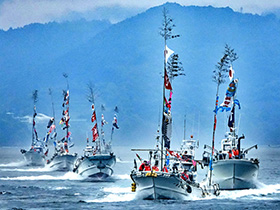 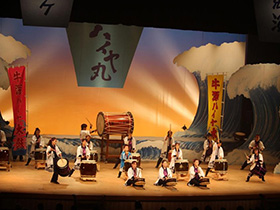 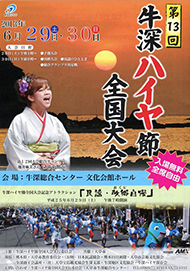 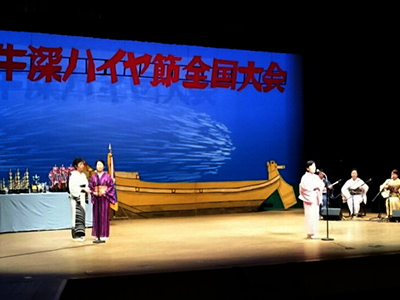 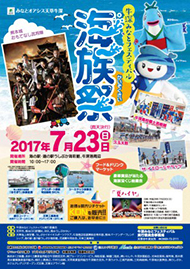 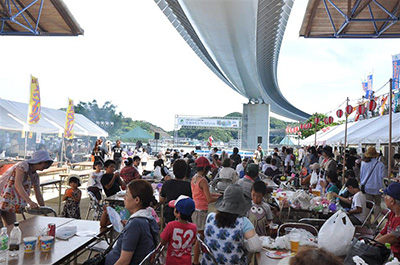 By this event, activities such as the sea kayaking are held. In this event,live concert,sea kayaking,Ushibuka sea park pleasure boat activities, food & drink market,the lottery and a recycling bazaar are held.
Cool of the evening summer festival （August） 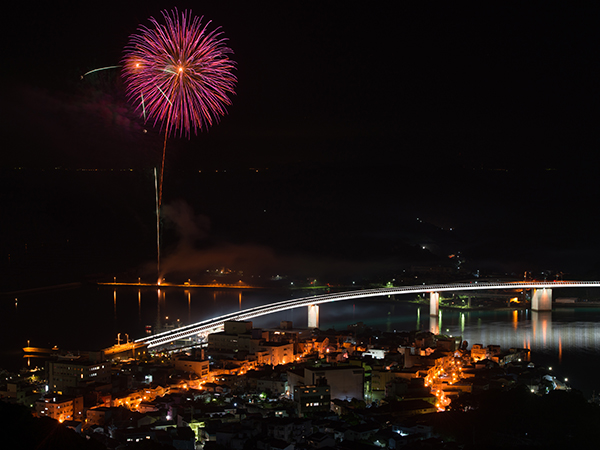 We have a fireworks display or a mini-event in the season of the Obon festival. 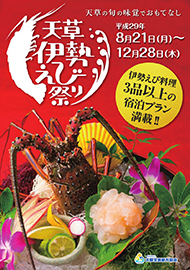 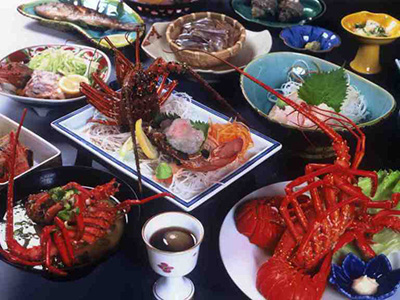 You can eat a delicious spring lobster of Ushibuka at the accommodations of the participation. There is the place where only a meal is possible. 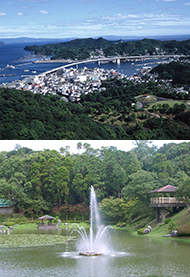 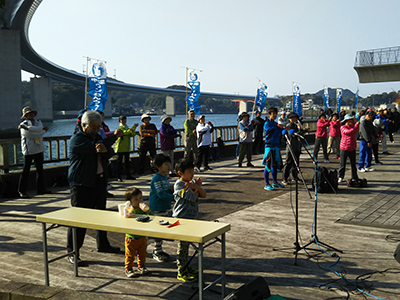 You can feel nature of Ushibuka and these are the health walking that you can participate in from a child to an adult casually. There are a 5km course enjoying Haiya Bridge, and a continuation course of 8 km around the Mt.Tomiyama,Ushibuka park, Haiya Bridge. 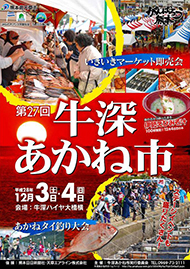 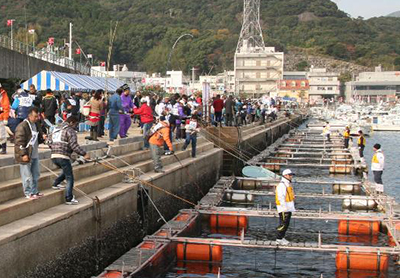 Akane market It is a lively event where the sea bream fishing competition and the local market "Ikiiki market" spring lobster miso soup sales are held. 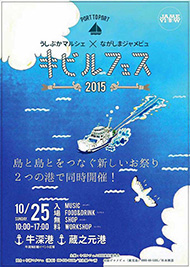 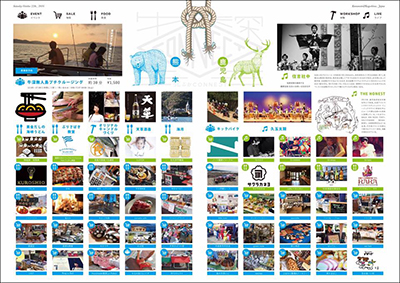 It is KIBIRU (connect）event in Ushibuka (Kumamoto) and Nagashima (Kagoshima) that developed as an important route concluding economy, culture from the Taisho era.
Various events of each other's towns and a delicious thing, the sale of wonderful goods are various pleasant events.
It is held in two places of Ushibuka and Nagashima, and there is the discount benefit of the ferry fare to connect that place (Ushibuka and Nagashima) on that day. 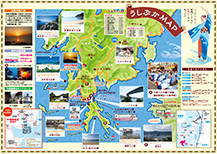